The photographs start with week two of this project, with the first bricks placed into sand on the driveway. When that was finished, dry sand was put on the bricks and vibrated between the gaps. The pathway and the area under the kitchen window were the last task to be finished. Mr Misk removed the old climbing rose and the bushes today, and we’ll replace those with something more drought-resistant in October. This part of the job is finished.

At the beginning of September, the new garage door will be installed. The two current doors will be replaced by a single wide door with an automatic opener. We will also have the pathway along the side of the house re-done with the same brick as the front pathway. 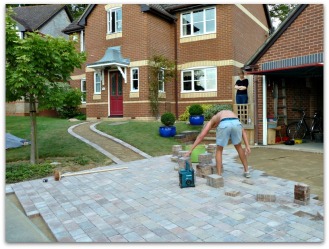 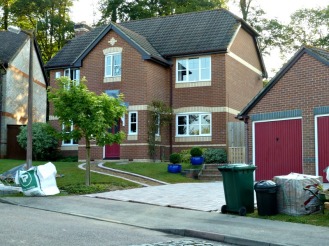 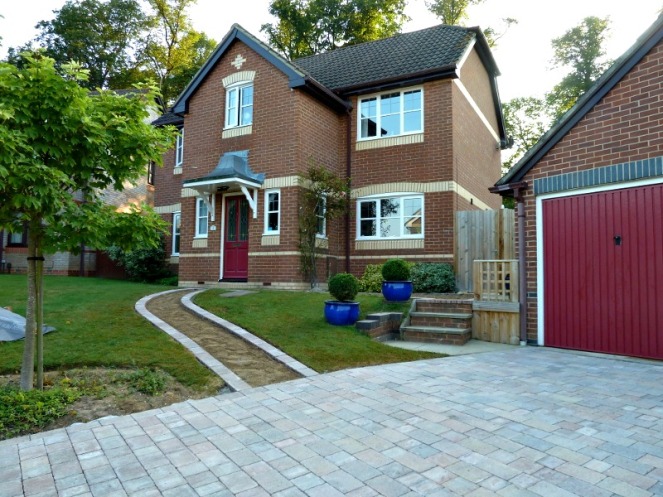 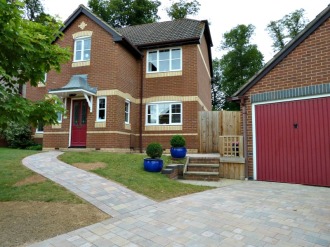 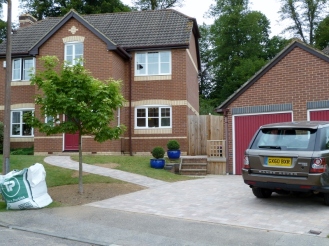 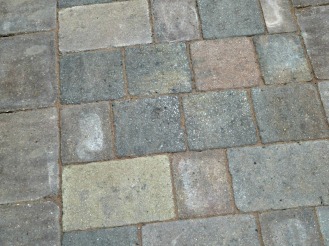